Colombian cuts of meat can be complicated to understand even for meat lovers. It’s definitely like another language apart! But you no longer have to doubt in the butcher shop.

Here I give you a list of the most traditional colombian cuts so that you learn to identify them according to the part of the cow to which they belong. Also, there is a suggested cooking method for each one.

This cut has tenderloin and fillet, separated by a bone in the shape of “T”. It is a very popular and easy to differentiate. The tenderloin has excellent texture and flavor. The part of the fillet is softer. It does not have much fat and is sold everywhere. The Porterhouse is bigger and has more meat. 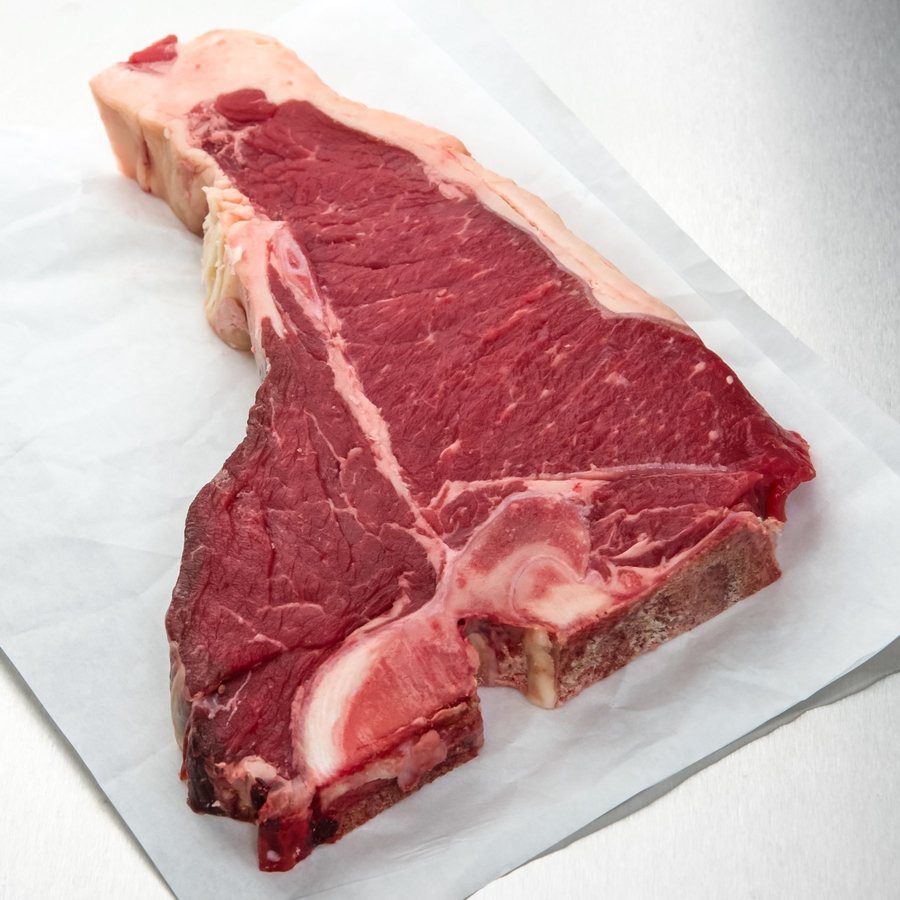 Also known as loin (lomito), thin loin (lomo fino) or sirloin (solomillo). It is a cut from the center of the spine and is very expensive. Presents great flavor and its meat is tender. Usually 2 inches thick, when cooked is almost raw and quite juicy in the interior. 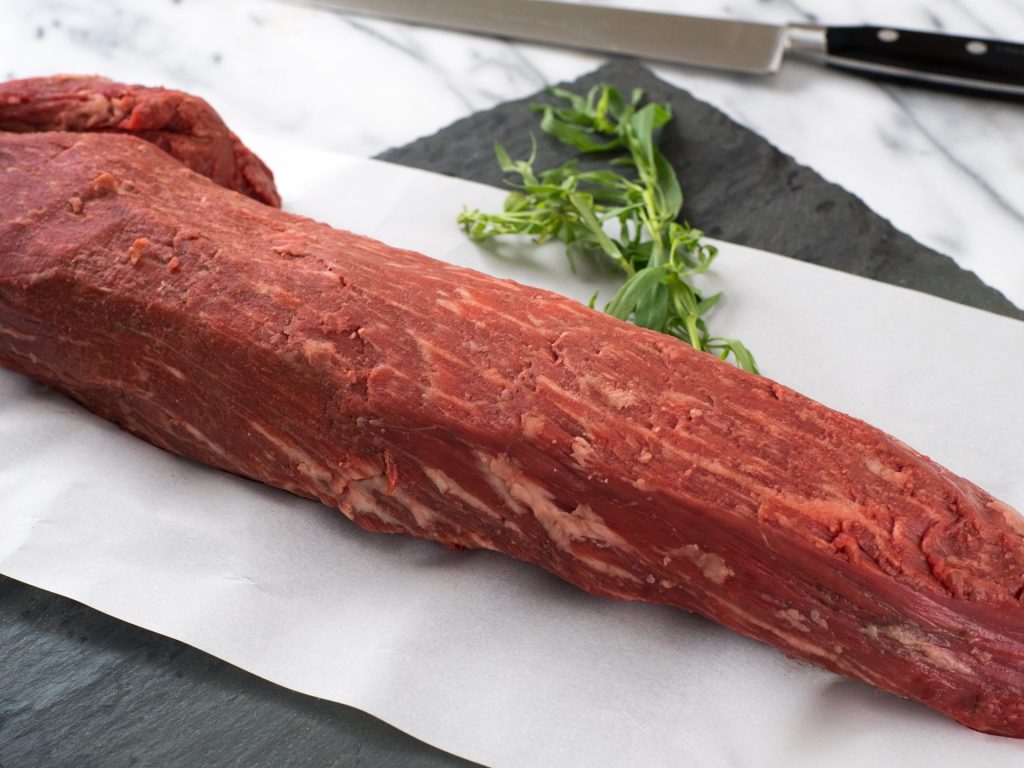 It is the favorite cut of the famous Californian roast. It has a triangular shape and is thick, so it is better to cover it to cook it. 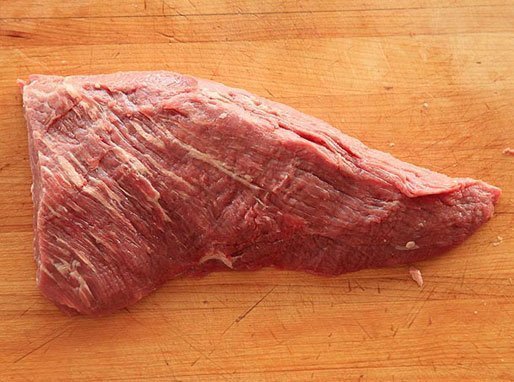 It is a thin oval meat cut with fat and light that has a lot of flavor, juices and texture. This cut is obtained from the upper part of the spine and does not contain bone. 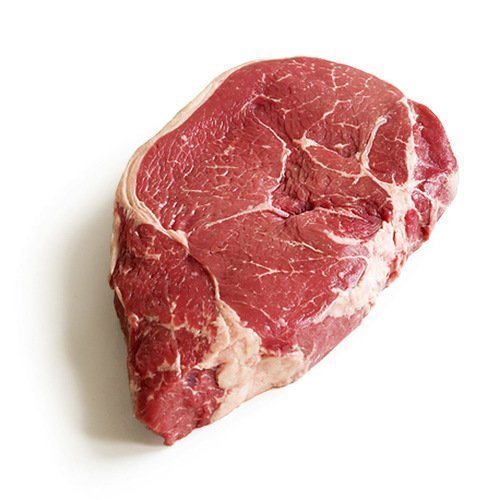 Also known as rib eye (ojo de costilla), veined loin (lomo vetado), churrasco or rounded (redondo). It is one of the finest, softest and most expensive cuts on the market. It comes from the fifth to the eleventh vertebra of the rib of the beef. Its meat is soft and has a large amount of fat that makes it more tender and great flavor. 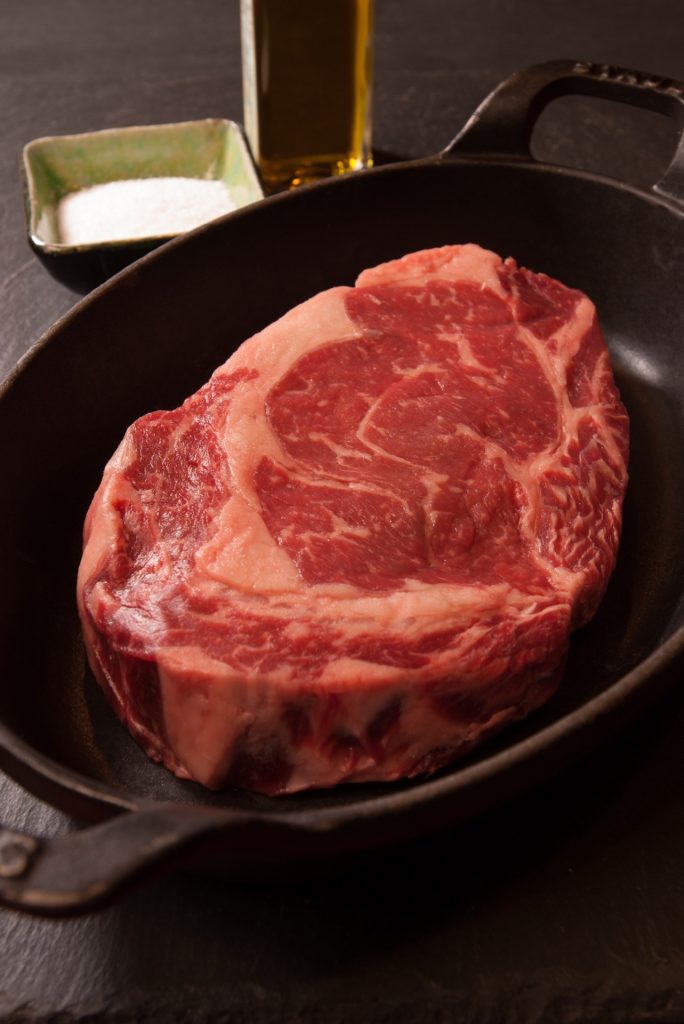 It has a palette shape and is very soft and juicy. It contains a bit of fat and is obtained from the rib of the beef. 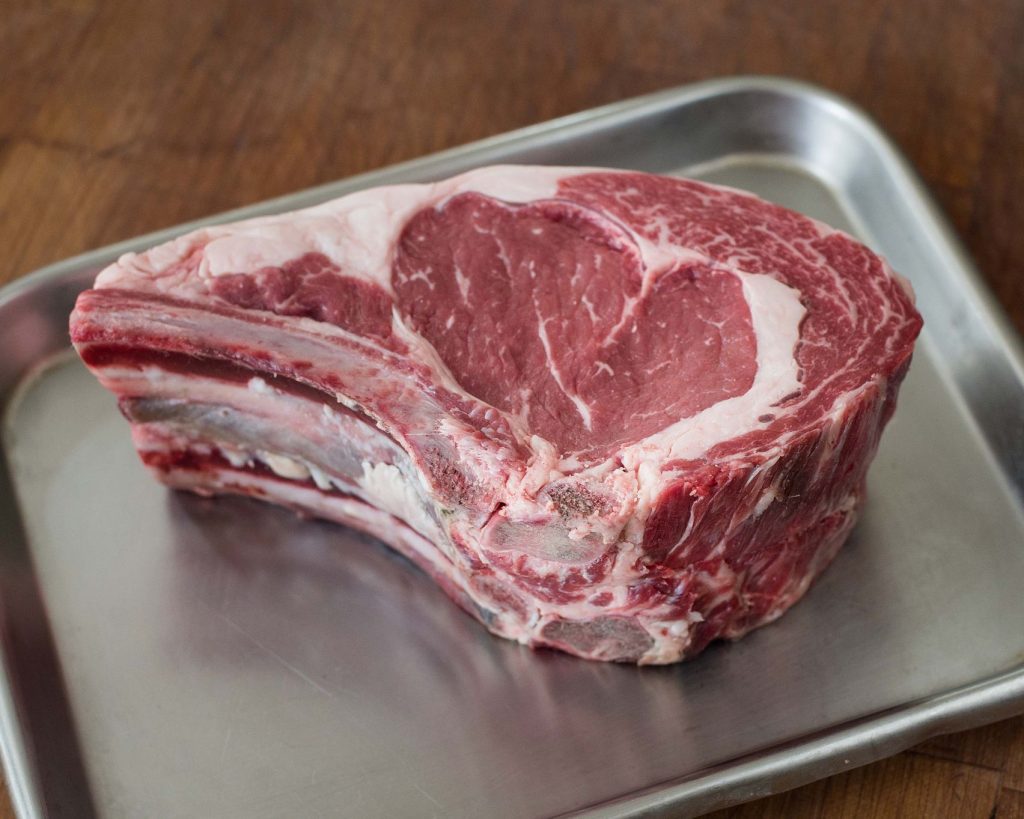 It is a cut that comes from the rib of the cow. It has abundant fat and is long, with small intermediate bones. It’s usually the most tender and meaty part.

Suggested cooking method: Grilled (to preserve its juices and smoothness). 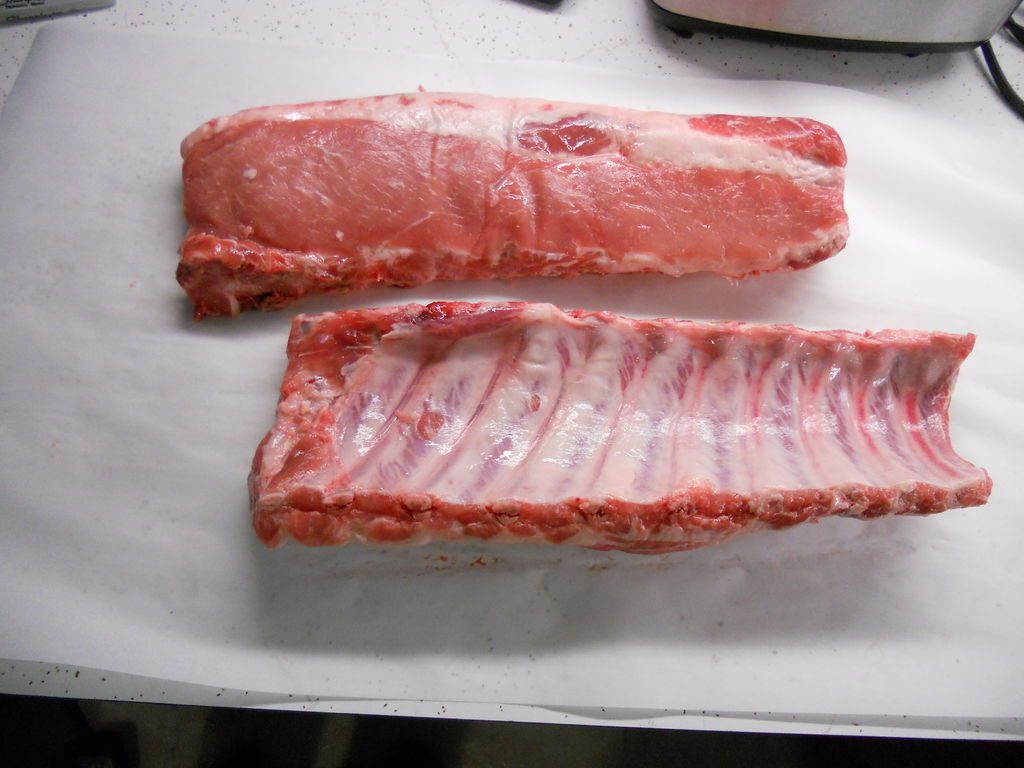 Also known as arrachera or sobrebarriga. It is a cut that comes from the diaphragm and is characterized by having a lot of flavor. It is ideal for preparing fajitas. 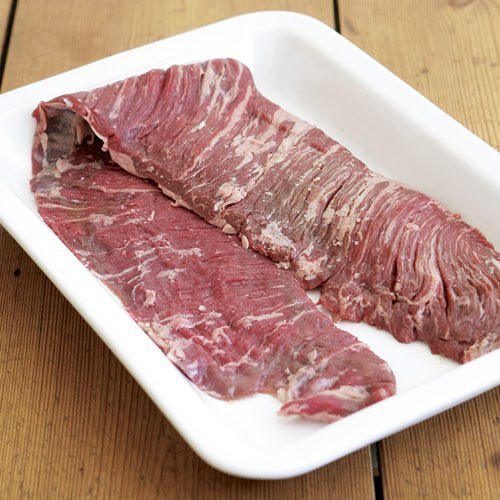 This cut is part of the diaphragm attached to the ribs. It is very popular, similar to the skirt because it is also a lean cut and full of flavor. 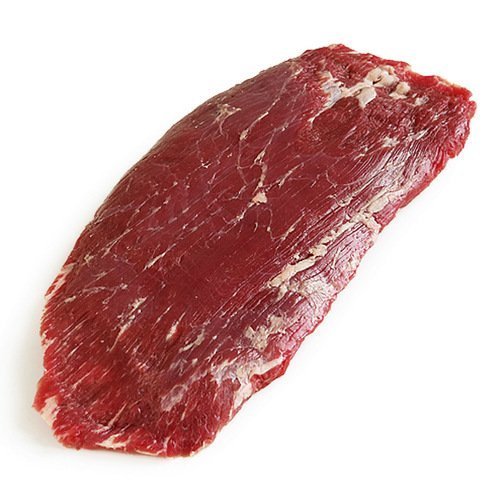 It is the main cut that comprises the upper part of the rear leg. The lack of fat makes it dry when grilled. 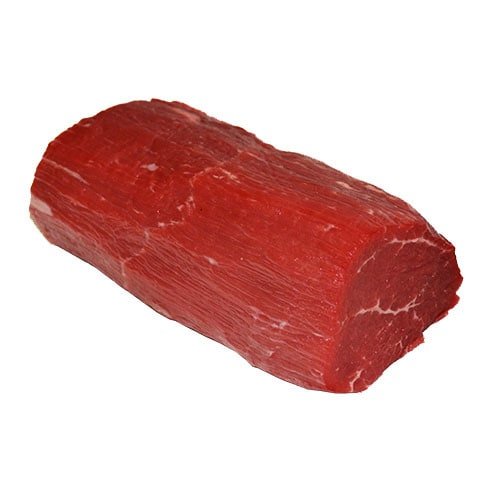 It is a cut of meat from the chest area, just behind the front leg. It is a very versatile meat, but something hard. 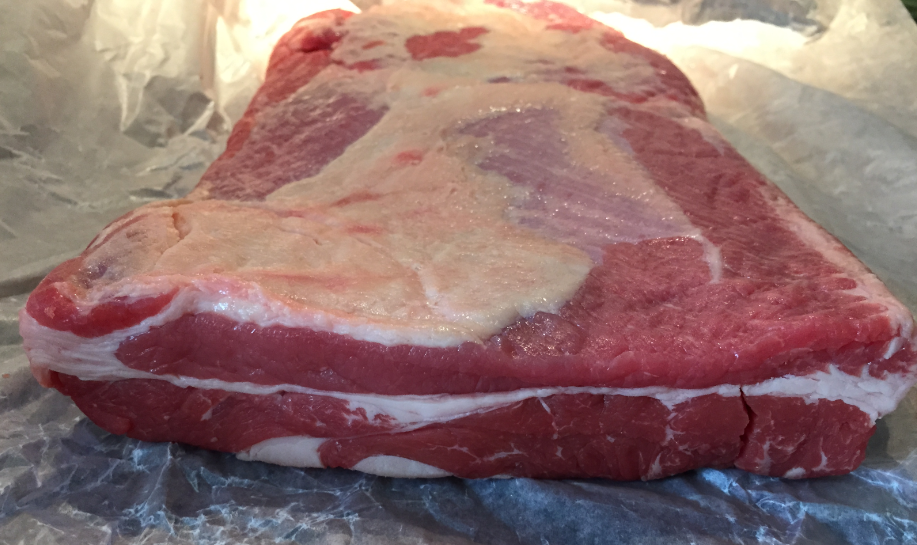 You can find all this colombian cuts of meat and more in the best butchers of Medellín.