PABLO ESCOBAR GAVIRIA’S MUSEUM HOUSE Discover the other version of the history in Medellin, Colombia narrated directly from a Escobar Gaviria family member and Learn the story of the most infamous drug dealer in the world directly from his family, open your mind and be prepared to discover the Escobar’s untold secrets, details and their unbelievable stories. 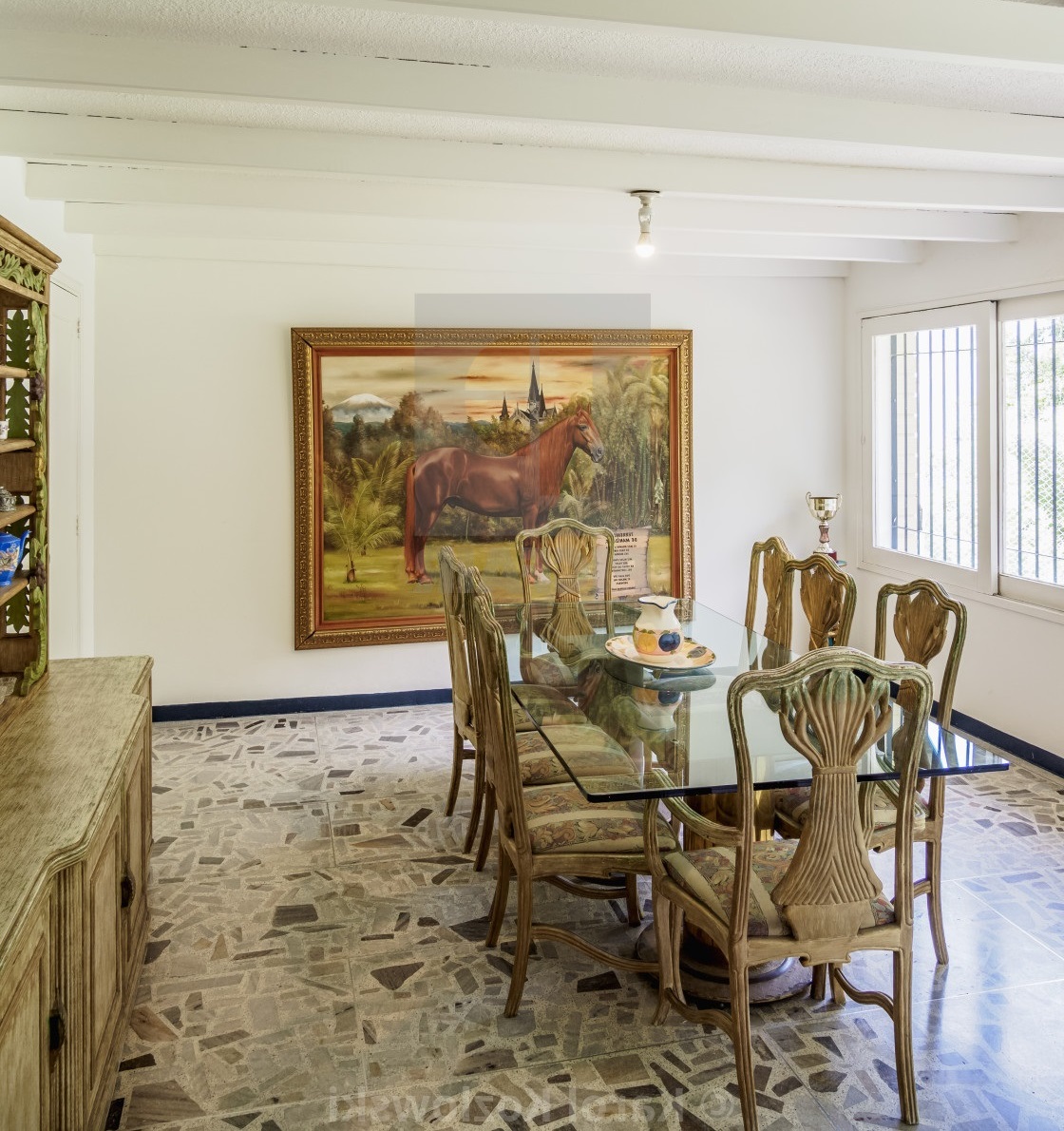 We have to reveal on what is happening at this time as a capo like Pablo Escobar who died 25 years ago distresses both the mayor of Medellin or will want to divert attention to the current facts of the new drug trafficking or deviate information on issues as delicate and urgent as those that are offering in the communes of Medellin in Colombia. 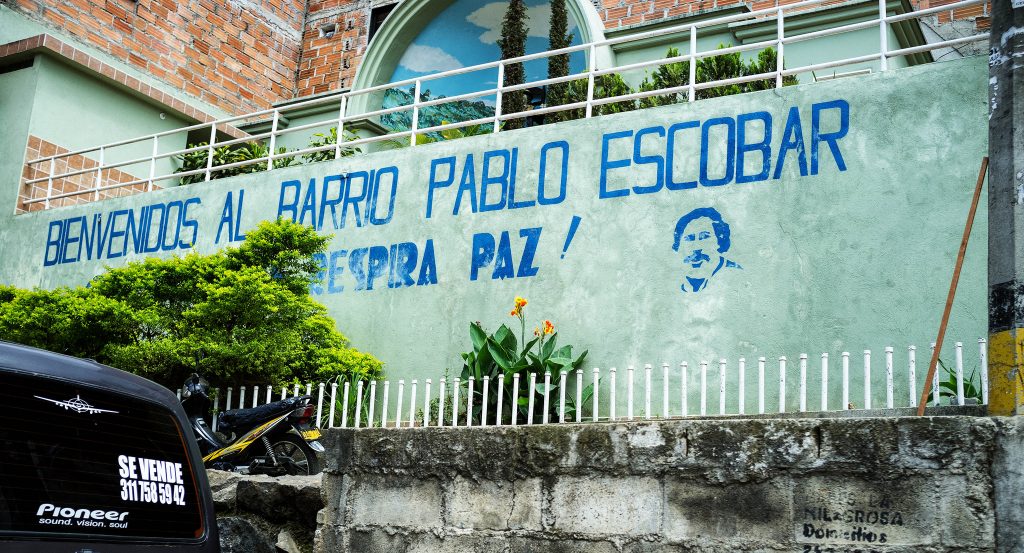 Pablo Emilio Escobar Gaviria, is born December 1, 1949, Rionegro in Colombia. After his birth, his family moved to Envigado, Colombia. While a teenager, he began a life of crime. His early criminal activities included smuggling stereo equipment and stealing tombstones to resell. As the cocaine industry grew in Colombia, Escobar became involved in drug smuggling. 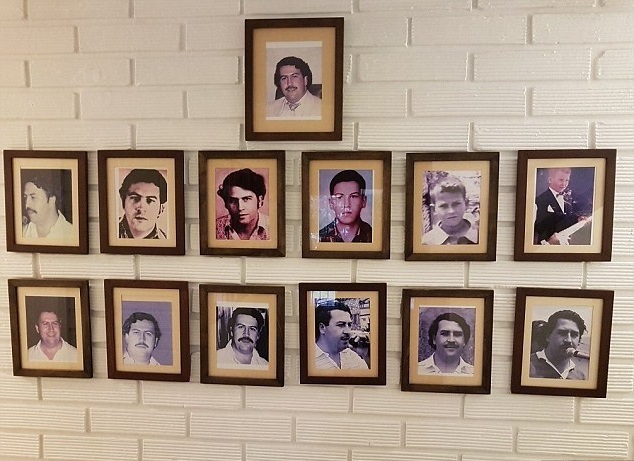 In 1970’s he helped found the crime organization that became known as the Medellín cartel. His partners included the Ochoa brothers: Juan David, Jorge Luis, and Fabio. Escobar served as head of the organization, which focused on the production, transport, and sale of cocaine.

In the mid of 1980s the Medellín cartel dominated the cocaine trade, with Escobar wielding incredible power and wealth. According to the reports, he was worth about $25 billion, which supported a luxurious lifestyle that included a 7,000-acre estate in Colombia, where he housed giraffes, camels and hippopotamuses among other animals. He also funded various projects to aid the poor, earning him comparisons to Robin Hood. That perception helped Escobar win election to an alternate seat in the country’s Congress in 1982. 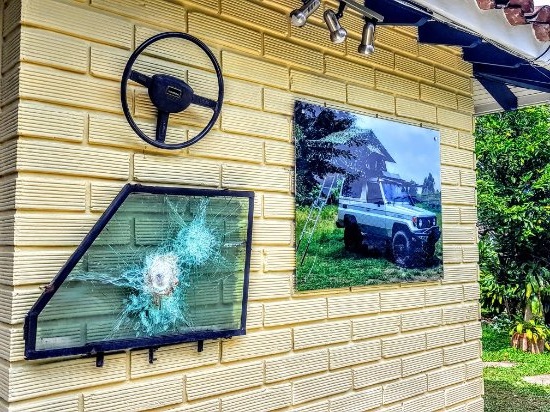 However, such charitable works were offset by Escobar’s well-known affectless. He handled problems with “plata o plomo. In addition to rival drug traffickers, notably in the Cali cartel, his victims included government officials, policemen, and civilians.

In 1989 the cartel allegedly placed a bomb aboard an airplane in an attempt to kill an alleged informant. More than 100 people were killed. The threats of extradition to the United States—which, as the destination of most of the cartel’s drugs, had come to view Escobar as a top target in its war on drugs—drew even greater retaliation from Escobar, who reportedly said that he “would rather have a grave in Colombia than a jail cell in the U.S.” 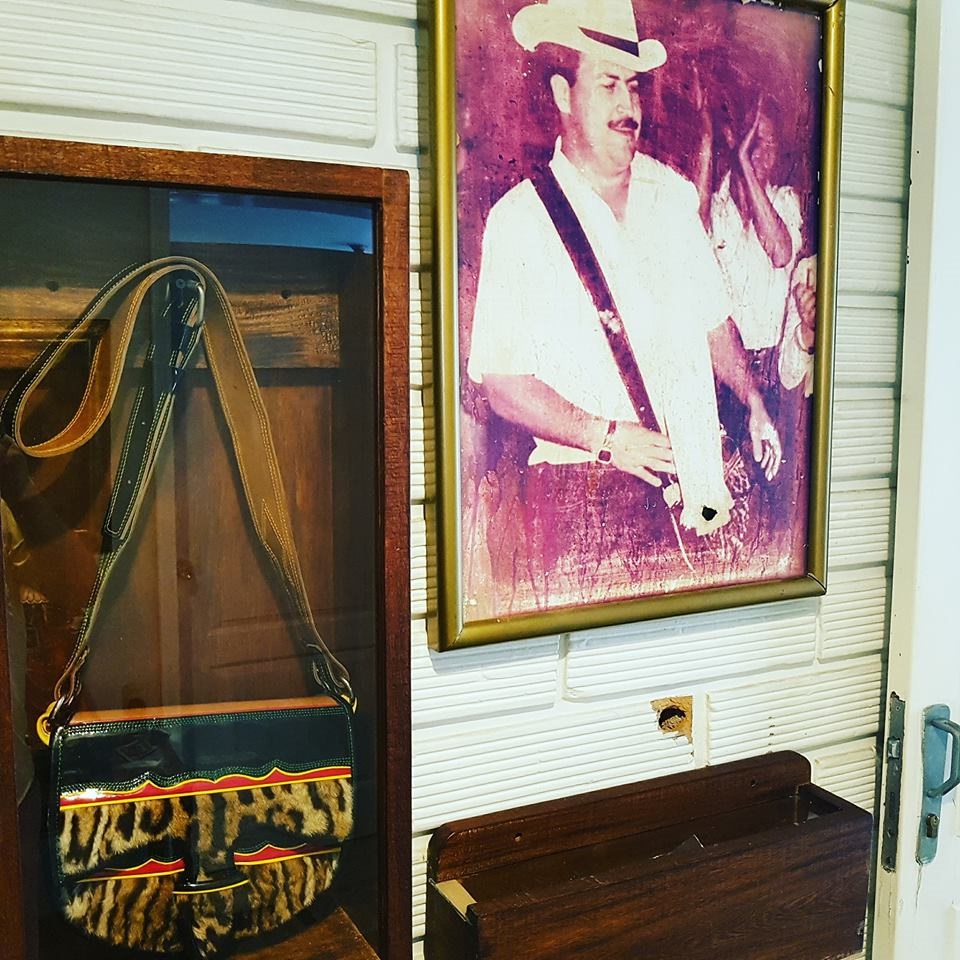 His imprisonment, however, had little effect on his criminal activities and his lifestyle. He was allowed to build a luxurious prison, which became known as La Catedral. Not only did the facility include a nightclub, sauna, waterfall, and soccer field, it also had telephones, computers, and fax machines. However, after Escobar tortured and killed two cartel members at La Catedral, officials decided to move him to a less-accommodating prison. Before he could be moved , Escobar escaped custody in July 1992. More than a year later authorities located him in Medellín, and in the resulting shoot-out Escobar was killed; some speculated that he took his own life. After he died, the Medellín cartel soon collapsed.

He died December 2, 1993, Medellín, A larger-than-life figure, Escobar inspired numerous movies, books and TV projects in the decades after his death.

This is the place where Pablo spent the last few weeks of his life, before killing himself on a rooftop in Medellin, Colombia.