Home/Discover Medellin/Outdoor/What is the weather like in MedellÃ­n?
Previous Next

Itâ€™s not called â€œThe City of Eternal Springâ€ for nothing. MedellÃ­n is a captivating city, not only because of its pleasant weather which gravitates around 24Â°C (75.2Â°F), but also for the kindness of the people, the delicious food and the spiciness of the locals. 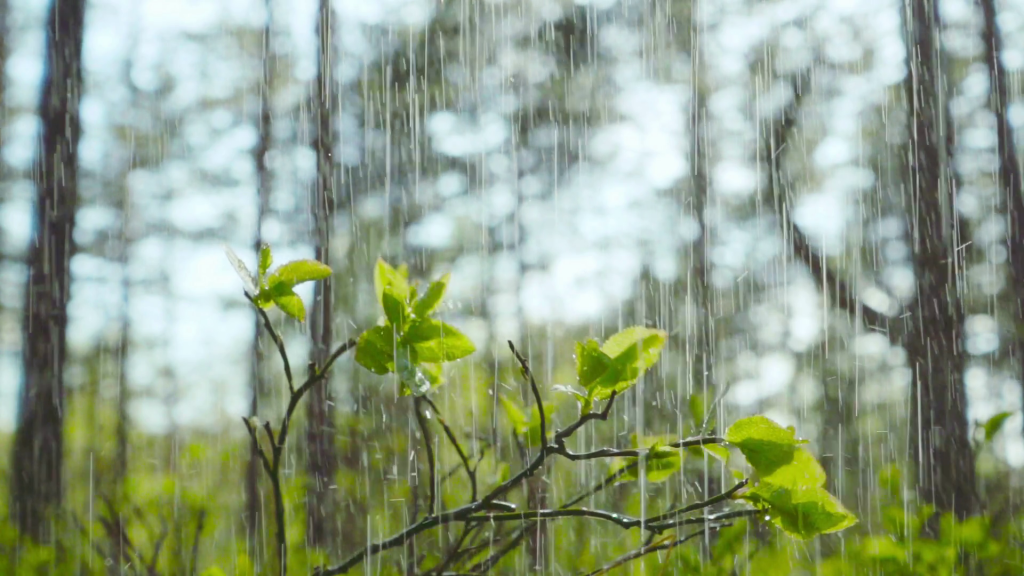 The weather is one of the many benefits this city brings given its comfortable and year-round consistent climate due to its closeness to the equator with an elevation of about 1500 meters (4,900 ft). Paired up with two rainy seasons a year where it can rain more than 21 days a month, this city has and enjoyable combination of temperatures that range from 16Â° to 28Â°.

The cityâ€™s weather qualifies as â€˜tropical rainforestâ€™, bordering on subtropical highland, but because of its elevation, its not as warm as other cities in South America that are in the same latitude. Precipitations are abundant (around 1.650mm) and they concentrate on the months from May to June and August to November. The humidity level is high all year round, even in the least rainy months like January and February. During the wet seasons, dark rain clouds tend to build up in the south and travel north through the â€œValle de AburrÃ¡â€ and can result in strong rainfall and thunderstorms. 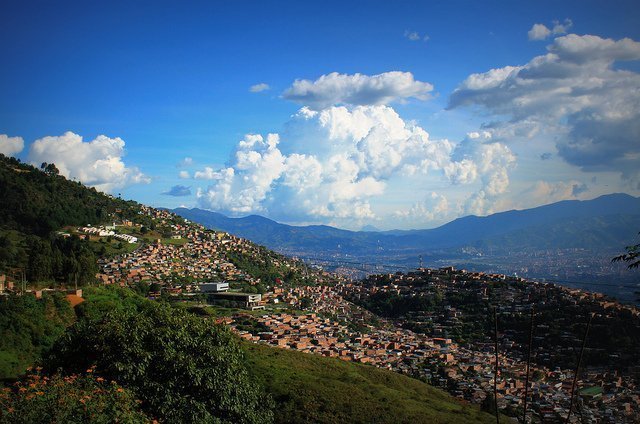 The weather in MedellÃ­n, its mountainous landscape, its spectacular panoramic views and its outdoor green spaces make city tours and walks a spectacular experience. Places like theÂ JardÃ­n BotÃ¡nicoÂ and theÂ Parque de los Pies DescalzosÂ gives you the opportunity to have fun and enjoy the green outdoors in the middle of the city! So, what are you waiting for?

About the Author: gabriela