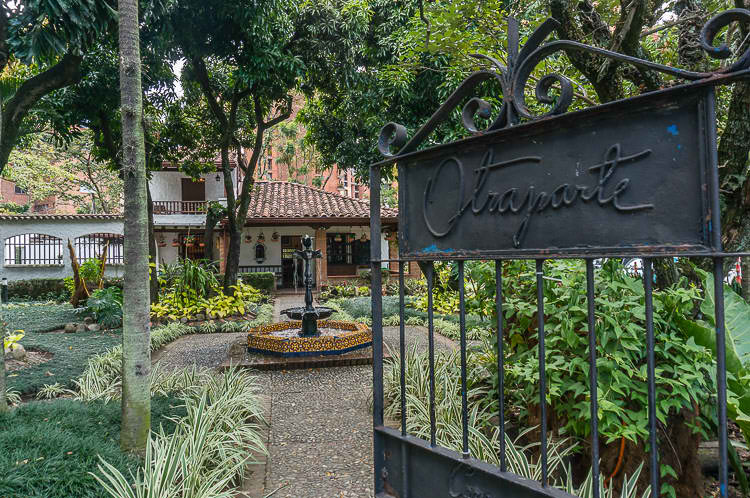 Casa Museo Otraparte is a modest house that has been converted into a museum dedicated to the Colombian existential philosopher and writer Fernando Gonzáles.

Gonzáles was born in Envigado however he pursued a degree in law at the University of Antioquia. This led to a career as a judge in Manizales and work as a consul of Colombia to Italy. 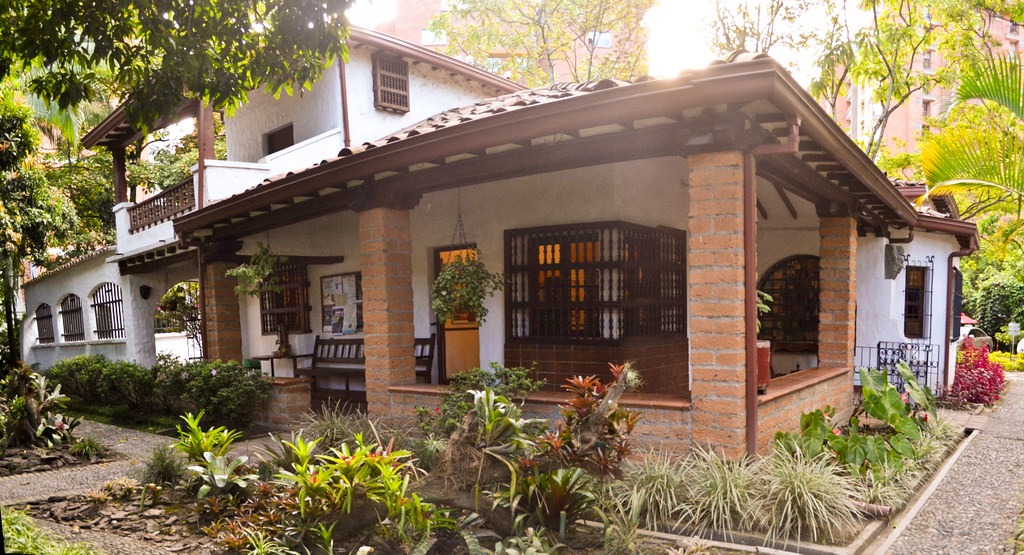 His eventual return to Envigado started the construction of his villa. The villa was originally named La Huerta del Alemán, which translates to “The Garden of the German” after the previous owner of the land. However, the events of World War II made Gonzáles change the name to Otraparte or “Other Place”.

Casa Museo Otraparte is the former residence of Gonzáles situated in a beautiful garden in Envigado.

The museum aims to transport visitors to the time of Gonzáles. The displays in the house describe Gonzáles’ life and work however these are all in Spanish. 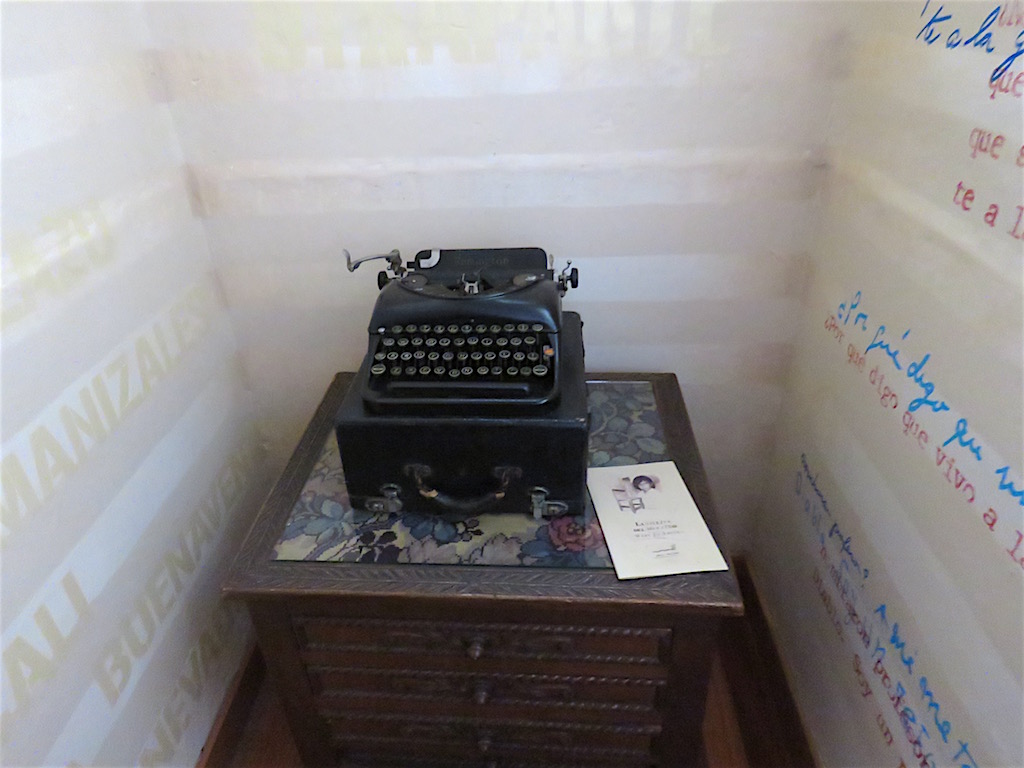 The museum also provides its service as a cultural hub of the city. Providing screenings of international and independent films, art lectures as well as musical performances and other events.

Attached to the museum is Café Otraparte, which has a seating area in the garden area. The Café has a fine selection of coffee, desserts and other small plates. It is a welcome escape from the hectic life of the city. 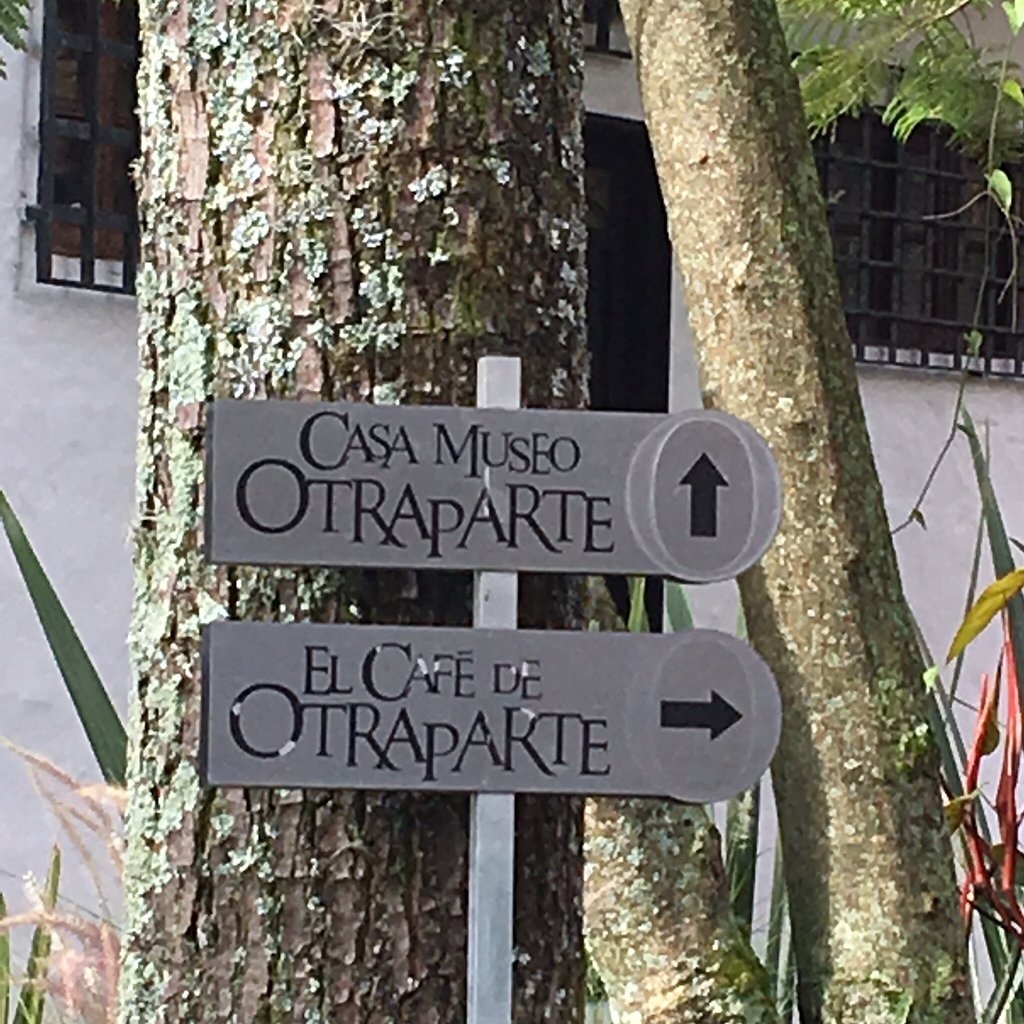 Casa Museo Otraparte is one of the lesser-known museums in Medellin but is still worth a visit. It’s located near Calle de la Buena Mesa in Envigado, which hosts a variety of restaurants that are worth noting as well.