In Colombia something paradoxical happens. While people criticize the health system, fear the increase of insecurity and feel that everything is more expensive, more and more foreigners decide to settle in the country to retire looking just for a quiet life, good doctors and cheap prices. This week the American magazine International Living, which specializes in articles for pensioners, ranked Colombia in eighth place in the list of ‘ideal’ nations for foreign retirees. The country produced a score of 85.4 out of 100, where a series of variables were evaluated, including the real estate, the cost of living, entertainment, infrastructure, ease of adaptation, medicine and climate.

The ranking confirms what several articles in media like USA Today, The Huffington Post or The Christian Science Monitor have been saying for a few years: Colombia is one of the emerging destinations for many Americans, Canadians and Europeans who are looking for a new life after retiring.

What are the best cities for expat living in Colombia?

The widely known website NomadList compiled a list of the best cities for expat living in Colombia. These are the most recommended based on four categories: cost of living, internet quality, fun and safety.

The Branch of Heaven attracts thousands of foreigners thanks to its good climate and kindness of its people. It has 5 points in terms of the cost of living. According to Nomadlist a foreigner can live with all the comforts for 1,145 dollars. Santiago de Cali offers a great facility for those who prefer to walk, thanks to its nature trails and public parks offer. The users of the Nomadlist also highlight the high quality of the air. 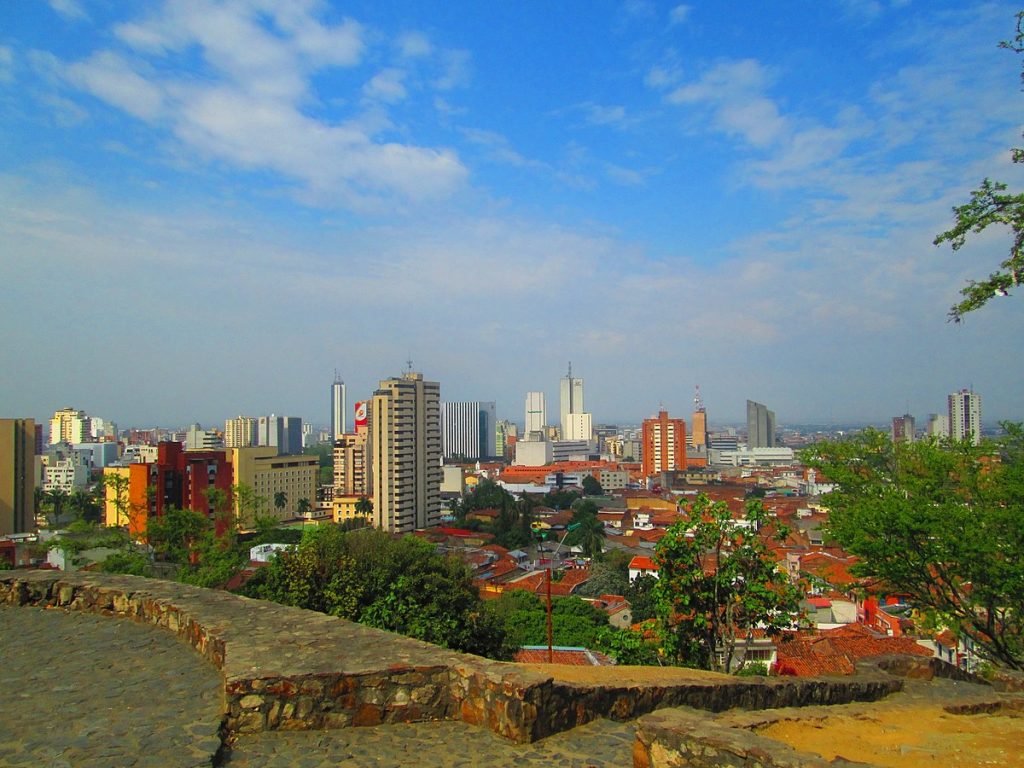 The land of Carlos Vives, El Pibe and Falcao, has become a tourist pole for thousands of foreigners, who see the opportunity to live in a city with easy access to the sea, good weather all year round and tourist attractions such as Machu Pichu; like the Tayrona Park. Its rating of 2.5 is due to insecurity, the lack of public Wi-Fi or the limited number of places to have fun. Users of the website qualify it as a quiet city where life goes on at a slow and peaceful pace. 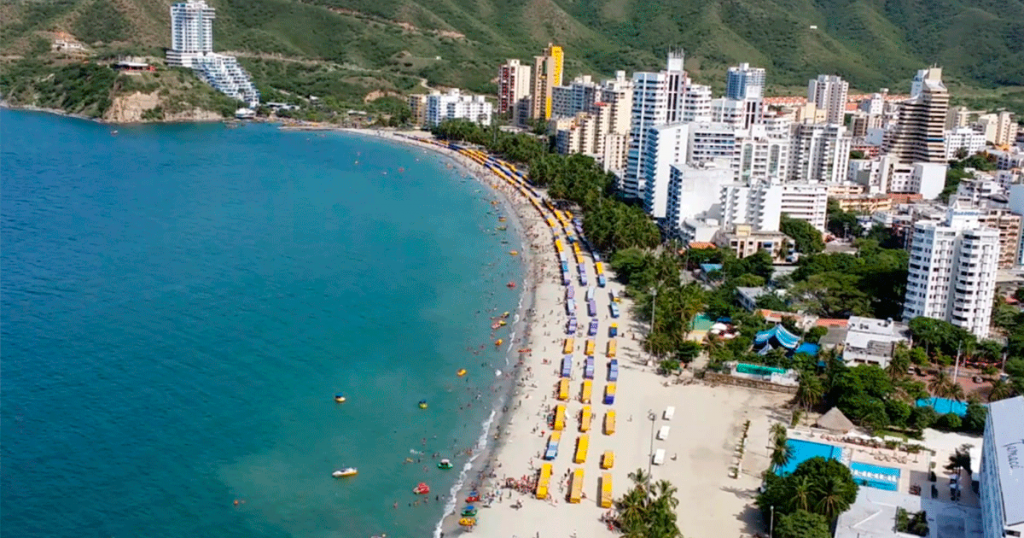 The city of eternal spring ranks first on the list. It has a score of 4/5 in all categories, except in security that give it a 3. It is the place with the highest offer of free wifi and the second best place to make night plans. Public transport is well qualified (4). Thanks to a large network of services including metro, metrocable and commuter train. In addition, it is easy and friendly to walk through the city, access to hospitals and the ideal setting to start an entrepreneurship. 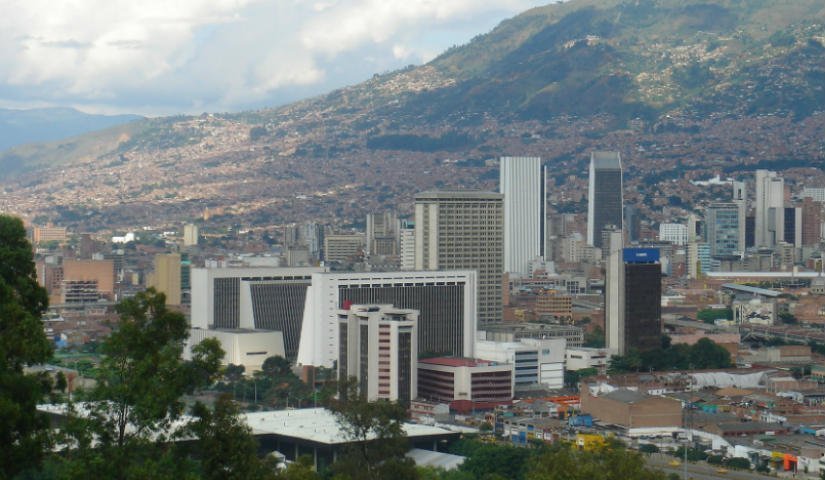